The Call of Duty League, which replaces the older, now defunct Call of Duty World League, is modeled off the Overwatch League in that its teams are city-based teams with separate ownership groups. In terms of financial structure, this model is similar to most American professional sports leagues. Call of Duty League will focus on the recently released Call of Duty: Modern Warfare, but it will likely pivot to newer games as they are released. Players in the Call of Duty League make a minimum of $50,000 a year with healthcare and retirement benefits. Total prize pools in the league total $6 million, with the money from these prizes being split evenly between players and owners.

The league is essentially scheduled as a series of meets, or weekend tournaments. There are 12 different teams in the league, from four different countries. Every team gets to host at least meet, with most teams getting to host more than one meet. There are 21 total meets, and three neutral site tournaments for the opening week of the season, a midseason tournament, and the championship weekend. Each tournament has three rounds: group play through all of Saturday and early Sunday afternoon, then semifinals and a championship later Sunday afternoon. Eight of the 12 teams make the playoff field at the end of the season. Seeds 5-8 play in a wild card round, with the top two advancing, where they will play seeds 3 and 4 in the first round of the championship bracket. The winners of those matches then play seeds 1 and 2 in the semifinals before a final matchup between the two remaining teams. 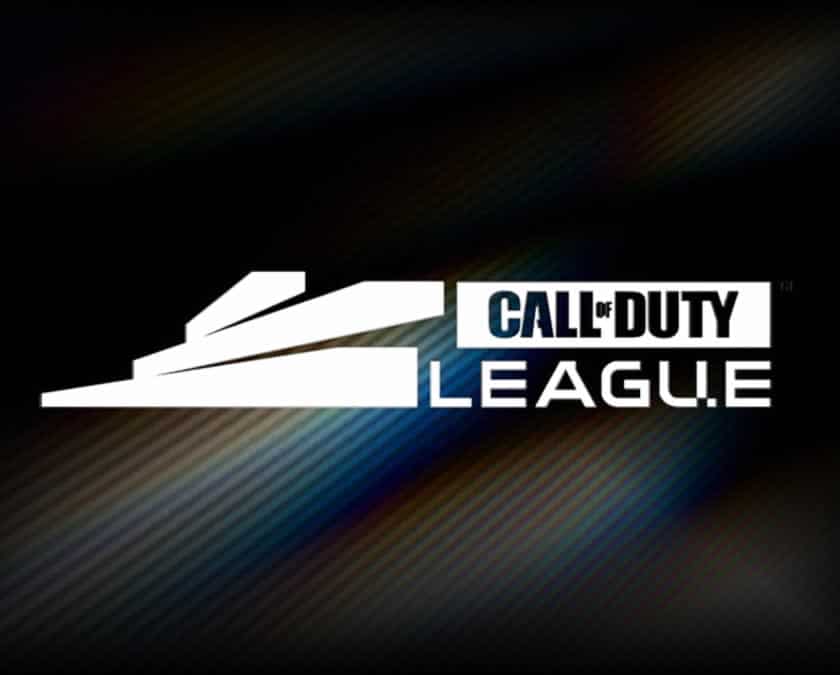 What Is Call Of Duty World League? 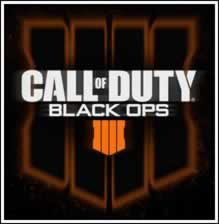 Call of Duty World League is an international esports gaming competition. Based in North America, the tournaments also extend outside of the US, with opens in Europe, Asia, and Brazil. There have been four seasons for Call of Duty, where gamers can win some of the $250,000 or more prize pool. If the teams qualify for the championship, they can continue through a group-staged round-robin as well as a double-elimination bracket to determine a champion.

Though all of the Call of Duty franchises are slightly different, the same gameplay is generally warranted. Players are in groups of four in attempts to win at one of the four game types: hardpoint, search and destroy, uplink, or capture the flag. Each involves some sort of army-style breach, stronghold, and evacuation, though the order of these methods changes depending on which game style is being played.

There have been four leagues when it comes to Call of Duty World League: Black Ops III, Infinite Warfare, WWII, and Black Ops 4. Each of them has their own schedule of tournaments, starting with an opening weekend in December or January and ending with a championship around the month of August or September.

This 2016 league consisted of two stages and two opens before a final championship. The stages consisted of prize pools of $250,000, and the opens were responsible for $100,000 in prizes. OpTic Gaming controlled the majority of the pre-championship tournaments, but it was Team Envy that won the Call of Duty World League Championship 2016.

One of the biggest Call of Duty League events each year is the State 4 Major event. Esports betting fans are placing heavy action on this event with odds available at online sportsbooks. Futures betting on the Majors could net big wins, as online sportsbooks host betting lines with some of the best odds early on even before the event. The early favorites are Atlanta FaZe, who is the only team in Group A, the winning bracket, to be undefeated in the fourth stage. Top teams like OpTic Chicago and Minnesota Rokkr have long odds at online sportsbooks but could easily come out on top during Stage Four. Now is the best time to get in on these odds, as they can easily shorten as the tournament progresses.

The 2017 league lasted much longer than the first Call of Duty World League season. With a dozen tournaments before the final championship, COD Infinite Warfare players came together starting in Las Vegas. A total of eight other opens filled the season, ranging in cities from Atlanta and Dallas to Paris and Sydney. An invitational and two stages filled out the remainder of the season, with prize pools ranging as high as $700,000 for Stage 1 and Stage 2. The opens ranged from $25,000 to $200,000 in total prizes.

The Call of Duty World League Championship 2017 was composed of 32 teams fighting for the top prize ($600,000) of the $1.5 million pool. Two best of five series winners advanced out of the X groups into the knockout stage and ultimately into the championship. Optic gaming won the second Call of Duty Championship, with MVP FormaL taking home the $25,000 bonus.

The third season retracted a little bit, but the passion and worldwide appeal of esports and Call of Duty had only increased. The six opens all consisted of a $200,000 prize pool and the two stages kept their allure at $700,000. This season stayed within the United States but still hit almost every corner of the country.

During the championship – the first to be played within MLG Arena – 32 teams participated in the PlayStation 4 COD WWII tournament. The format stayed relatively the same with a best of five round-robin during the group stages. A double-elimination bracket was the method for the knockout stage and the winners took home the same $600,000 top prize.

There are six tournaments for the COD Black Ops 4. Las Vegas started the run of tournaments with a $250,000 prize pool. The pools went up higher for a few tournaments to $325,000 but the final championship was worth a total of $2 million. The winner of this tournament received $800,000 and the runner ups took home over a quarter-million. However, this was the first five-on-five championship, as the league shifted away from a four-on-four tournament.

Team Envy has won the championship once before and finished in second, fifth, and fourteenth in the other finals. Also known as Team EnVyUs, this Dallas based team was founded in 2007. Outside of just Call of Duty, they have earned a total of $6 million and rock the nickname “The Boys in Blue”. Johnathon Perez is one of the best COD players representing Team Envy, as “John” has won the MVP in 2016.

OpTic Gaming has been around since 2006, but their presence took off majorly during the Call of Duty tournaments. The LA team won the Call of Duty Championship 2017 and a variety of other opens and stages. Damon Barlow has been with the team since 2015 and has won almost a million dollars playing with OpTic. “Karma” is one of the highest-grossing gamers in the history of the game, making OpTic Gaming even more popular.

The 2016 championship was won by Splyce but their team has seen some declined play as of late. Coached by Mark Bryceland, Splyce has been sitting around mediocracy for the latter part of 2019. They did come in second during the CWL Forth Worth 2019 and third during the CWL Las Vegas Open 2019. Based out of New York, Splyce also competes in Rocket League, Halo, and other esports.

Warzone is the single most popular game mode in 2019’s Call of Duty: Modern Warfare and enjoys tens of millions of monthly players. To capitalize on that popularity, the Call of Duty League has begun sponsoring a special Warzone series. Normal Warzone matches involve 150 players, but the custom lobbies used for the CDL pit 12 teams of four players each against each other. The last team remaining takes home a $10,000 grand prize. The first Warzone Series match was held on May 24 featuring rosters made up entirely of CDL players, but future Warzone events could feature a mix of CDL players and players from the broader Call of Duty community.

Unlike legal sports betting where the house takes a cut, esports tournaments are all about prize pools for the players. The biggest prize pools always come in Stage 1 and 2 as well as in the championships. The opens are also a way for teams to make money, but the hefty prizes in the aforementioned tournaments keep players on edge. When the Call of Duty World League first took off, prize pools were only $100,000 – $250,000. As the popularity of the sport has progressed, tournaments are now displaying prize pools of $250,000 – $325,000.

The championship tournament has seen its prize pool stay very similar throughout the Call of Duty seasons. During the first championship, they offered $2 million in total prizes, while the next two totaled only $1.5 million. The Black Ops 4 championship brought the total back up to $2 million, where the winner took home $600,000. The MVP of the tournament also takes home a prize of $25,000.

Call of Duty fans have been having a rough time with the game as not only have delays been an issue altogether but also a total loss of connection where gamers haven’t been able to fully view what’s happening during the League Championship. Fans are able to see that the matchup has ended by the time they have connected again because results are posted on the Call of Duty League (CDL) website. This has lead players and bettors to believe something is afoul as millions of dollars in wagers are at stake. However, CDL has said that it’s just outages that are occurring because of the massive following esports has gained since the outbreak of COVID-19.