Legal entertainment betting allows wagers for both television and multiple entertainment performances and categories. These bets are listed in the entertainment section of any online sportsbook. If a user typically goes on their sportsbook to gamble on sports, they can switch it up and put some money on bets for television or movies. 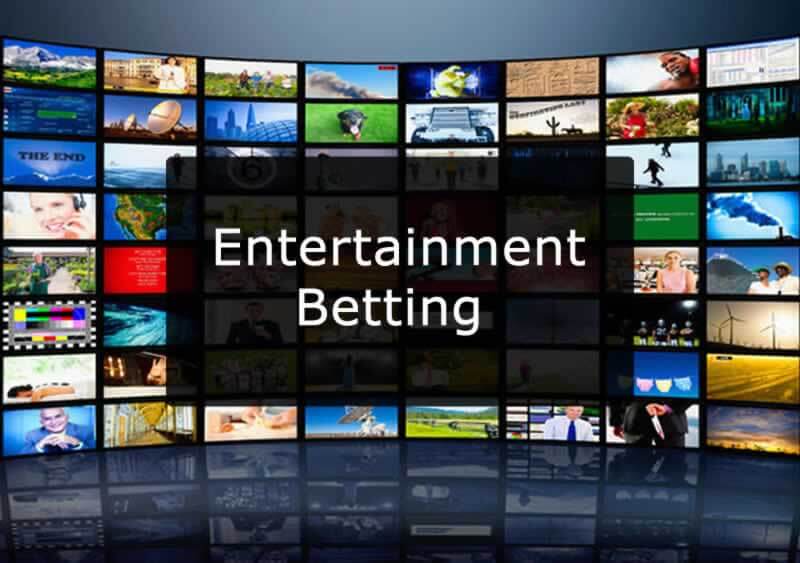 The Law Behind Entertainment Betting

Legal sports betting sites allow legal entertainment bets as well as all other kinds of bets. State-sanctioned betting platforms may or may not have entertainment bets but it’s just easier to find them through online operators. Not only do these sportsbooks have innumerable wagers for their members when it comes to the entertainment industry but they are also completely legal.

So, if for any reason a particular state doesn’t offer legal wagers with their sportsbooks in the entertainment category, offshore online sportsbooks will always have legal entertainment bets for their customers to wager on. However, there are some land-based sportsbooks that do offer and New Jersey decided to allow these bet types for the 2020 award show, when the world of sports was put on pause.

Betting on Roy Woods Jr. to host The Daily Show

Sportsbooks With The Best Entertainment Odds

There are numerous sportsbooks on the internet with great odds on entertainment. However, this network will list only the very best ones for readers to join. To be considered the “best” we take into account payment methods, bets offered, customer service, convenience, and overall satisfaction of the website. Bonuses and promotions are also something that help to make a site come highly recommended by its members. These online sportsbooks include ones like MyBookie, Bovada, and BetOnline for some of the top odds for entertainment betting.

With a wide-ranging view of entertainment, Bovada offers much more than just reality tv betting odds. They also feature betting on the weather, lottery, and countless other categories that keep them at the top of the gaming operators. Deposit with a credit card or cryptocurrency, but signing up is easy and enter into a free bonus just for signing up. With mobile betting options and the ability to bet on sports, at the online casino, or any other type of game Bovada offers, there is no reason to go elsewhere. Check out their entertainment betting section and you won’t be let down.

Place Your Wager Now at Bovada!

BetOnline Sportsbook has plenty of entertainment wagers for their members to bet on. The entertainment category is a huge section with every kind of bet imaginable. There are wagers on television, movies, awards shows, celebrities, and all of the above. These bets allow fans of pop culture and all things Hollywood a chance to gamble on their favorite subjects. With an easy sign up process as well as numerous methods of payment, becoming a member at BetOnline could not be simpler. Their mobile betting platform allows users to place wagers from their mobile devices at any time of day from wherever they are. And if all of that weren’t enough, they give their customers bonuses and promotions just for using their site. All of these things combined will match or even surpass anything that can be found at a regular brick and mortar establishment.

Place Your Wagers Now at BetOnline!

Entertainment Odds On All Celebrities

MyBookie Sportsbook is a great operator for fans of the entertainment industry. Their website has a number of wagers specifically geared toward lovers of film, tv, and individual celebrities. Multiple bet types are available under the entertainment tabs of the sportsbooks. MyBookie offers its members bonuses and promotions that won’t be found at a regular casino and equates to free money for betting on anything available on the site. Their signup process is easy and they have mobile betting for the utmost convenience. Members can gamble on subjects like the Tiger King while on their lunch break at work with their cell phones.

Bet Your Favorite Team Now at My Bookie!

Survivor is one of the most popular television shows to date and the 42nd season is expected to entertain unlike any other. With that comes some of the best betting lines for the show. The most popular betting line are the odds on who is going to win. The reason these odds are so entertaining is because they shift very often as the show progresses until someone comes out on top. 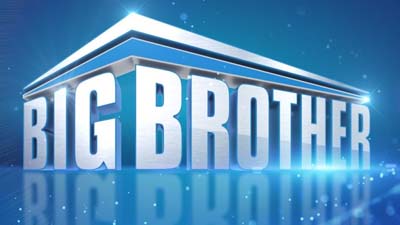 Big Brother is one of the biggest reality television shows that is currently airing. With that, Bovada offers a wide selection of odds on the show. The program centers around contestants cut off from the outside world for more than three months, all living in a house together where they are constantly videotaped. Bets include who the top two winners will be as well as the winner of the entire show. 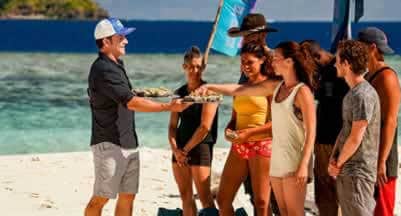 Survivor is a very popular show on TV where contestants are stranded on an island and have to survive which is where the creative title of the series comes from. Betting platforms like MyBookie list bets on the program for fans to take part in. Bets have to do with the individual contestants and who the overall survivor will be. 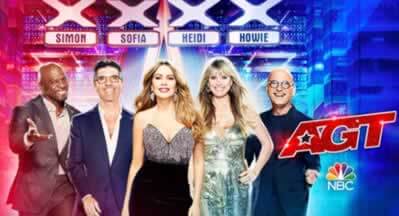 America’s got talent is one of the top contest shows out there. Contestants go on the show and show off any god-given talent that they have whether it is singing, magic or crazy stunts. The winner of the show is based on the scores that they get from the judges give them. There are plenty of different prop bets that bettors can place on the winner and the type of talent that is performed. 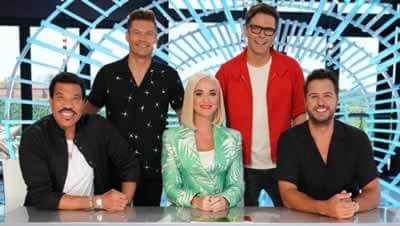 American Idol is a musical television reality series. Singers compete against each other to become the next “American Idol” meaning they’ll land a record deal. They sing and are scored by judges as well as public vote. Bets on MyBookie are prop bet style wagers on who the winner will be or things like which contestant will be the next to go home. 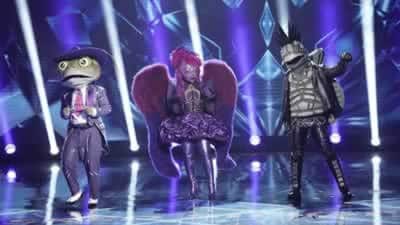 Masked Singer is a guessing game television show. Contestants, typically celebrities, go out on stage in costume and sing. Judges and viewers must then guess who the singer behind the mask is. MyBookie Sportsbook has various bets on which celebrity contestants will be singing on any given night as the masked singer for bettors to gamble on. These bets are fun prop bets for fans to engage in. 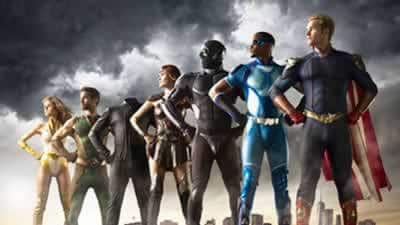 The Boys is an actual TV show that isn’t reality based. It is set in an alternate universe and was originally a comic books series. BetOnline Sportsbook has bets listed for the various characters and what will happen with them as the series progresses. All of these wagers are prop bets listed under the entertainment category of the sports betting platform. 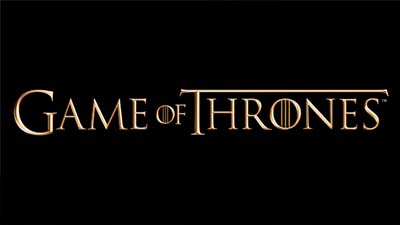 Game Of Thrones is another popular television show that has gained serious attention in recent years. The plot of the show is for different families to fight for power on the throne. With that, there are different betting odds that come along with the show such as who will be different leaders of Westeros and prop bets on specific characters as well. 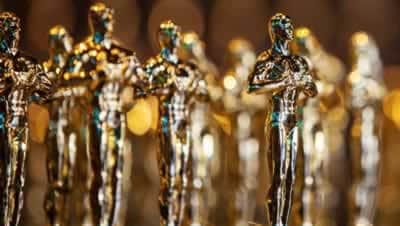 The Academy Awards is a huge draw from entertainment betting enthusiasts. All the categories for multiple prop bets are listed from winners of those that have been nominated to what they will be wearing. Online sportsbooks have plenty of opportunities for betting on the Oscar and all of the different awards that are being given out. 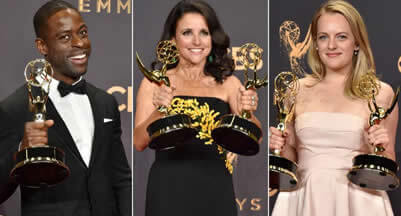 The Emmy Awards is one of the most popular award shows out there and draws a lot of attention in the entertainment odds boards. There are tons of bets that bettors can make based on the award being given. Odds are also listed for things like best actor and actress and even who the host of the show will be. 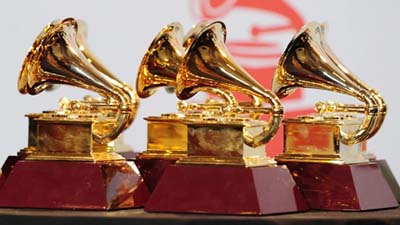 The Grammy Awards is one of the most prestigious award shows each year as it is where music artists gain the attention they deserve. All genres are honored at the Grammy’s including hip/hop, country, alternative, and rock, amongst many others. With that, you can find odds on just about every award that is being given out at the ceremony including best album and best song. 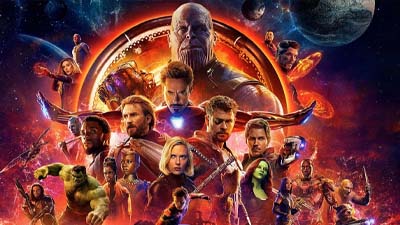 It seems that leading up to the release of almost every Marvel movie, the hype gets bigger and bigger. That is certainly the case with their box office as well. For those that are very invested into the Marvel world, you can find odds on how future movies will do in the box office upon their release. The highest box office movie of any Marvel film is Avengers: Endgame which has a lifetime gross of $858,373,000. 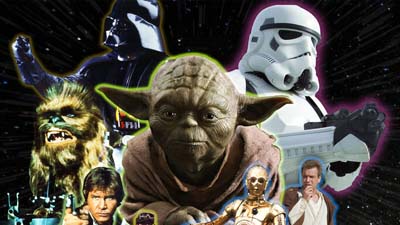 Star Wars is one of the oldest running movie series with their first film coming out back in 1977. There are a total of 12 films in the series and each one seems to be more popular than the last. With that, you can bet on the over or under of how the new films will do in the box office upon coming out. The highest revenue of any Star Wars film is Star Wars Episode VII: The Force Awakens with $936.66 million.

Betting On The Weather

Betting on the weather is semi-new to the gambling industry but it is part of the new heat wave of wagers being listed on sportsbooks. Bovada Sportsbook has a handful of bets regarding the weather within the entertainment section of their website. Whether bettors choose to listen to the bookmakers, the meteorologists or their aching bones, they can gamble on the type of weather they think will be happening on any given day.

It seems that different celebrities have been under a microscope in recent years for the things that they do. With that, online betting sites offer odds on some of their next moves and some examples of that can be found right here. 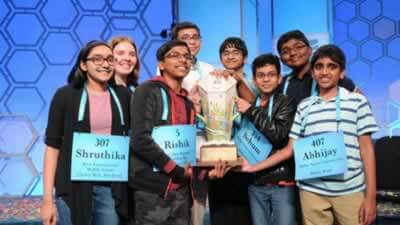 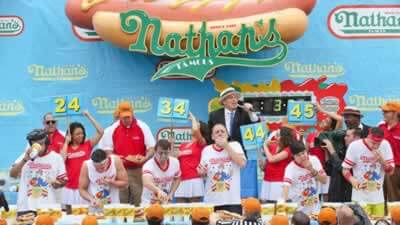 The Nathan’s Hot Dog Eating contest is held every Fourth of July and BetOnline Sportsbook has wagers up in the entertainment section for it every year. These prop bets include how many hot dogs will get eaten with the gross watered down hot dog buns and which contestant will be named the winner. Joey Chestnut, a famous competitive eater, is always a top choice to win the contest with the best odds.