Marco D’Angelo is known as one of the good guys in the sports betting business due to his openness, honesty, and desire to help other gamblers. While most sharps live private lives or fail to disclose information on their wagering style, D’Angelo is more inclined to detail his mindset. Gambling for forty years, D’Angelo has grown from a horse racing betting to a sports bettor and now is featured on many websites, shows, and podcasts discussing betting lines and odds.

You may have seen him on ESPN or Sports Overnight America, heard him on Yahoo Sports Radio, or just have followed along with his college or pro picks. But whether you have or haven’t, learning about D’Angelo and his style of wagering will definitely be beneficial for you moving forward. D’Angelo is keen on betting with confidence, which is why he gambles on a percentage system. Over betting is never in the mind of this famous bettor, as he continually will bet a smaller percentage of his budget time and time again and let his ability to pick winners do the talking, rather than chasing losses. 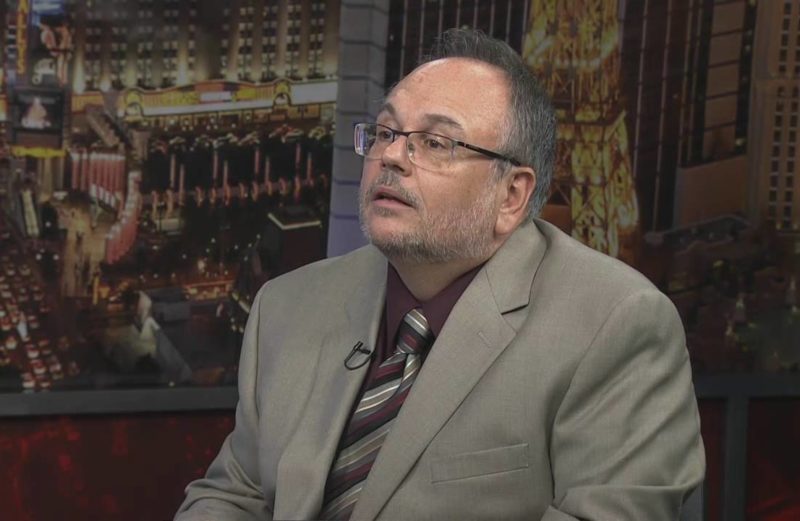 D’Angelo has been betting for a long time and started in his high school days betting on horses. This made him come up very fast as this opened his eyes to a lot of money that would help him place bigger bets in the future. Saving over thousands of dollars from local bookie betting at home, D’Angelo still struggled a little although he continued to keep making bold bets. After understanding his own strategy, this is where D’Anglelo starts winning big bets earning him tons of cash. Ever since then he is now helping others.

The Wagering Style of Marco D’Angelo

Looking at the data is important if you are to ask any sports betting sharp or pick predictor. However, D’Angelo tends to focus on intangibles. This quirk of his betting style is referred to as “Marco-isms”, as he looks for idiosyncrasies that prove statistics can lie, and that there is more to every game than the numbers. Two of his most famous Marcoisms come when teams are playing a “gimme” in between two games against elite teams or when a valued member on the roster is injured.

In D’Angelo’s mind, two primetime games before and after a regular game in the middle may cause teams and players to overlook the matchup or keep their focus from solely being on game at hand. D’Angelo also believes that oddsmakers overestimate the effect of injured players, and likes to bet on the team who lost the player to be victorious.

D’Angelo also bets each game on a percentage system. Generally, bets never exceed 5% of his bankroll and he implements a confidence system, which indicates how much he will wager on each action. Discipline is key for to D’Angelo, and he takes great pains so that a few wins or losses in a row don’t influence his future wagers. He also limits his action, betting on only a few games at a time.

Whether you follow his twitter account or are a member of one of the few sites he posts free and paid picks, he has helped many bettors for many years. He was the manager of Pregame.com but now spends the majority of his time Wagertalk.com and Sportsmemo.com.

D’Angelo also operates a podcast called Betting First Look which details betting data through a variety of writers and pundits on a weekly basis. His mindset is that he will win you money and has even given a 150% refund should you lose with him. While it happens, it is quite rare, as D’Angelo has recorded one of the longest documented streaks of baseball betting. In 2010, he won 25 games in a row with none of the wagers being over -120 in odds.

Bet On It With Marco D’Angelo

Marco D’Angelo has had plenty of success as a famous sports bettor over the years through multiple outlets like Wagertalk.com and podcasts. His podcast Bet On It has grown a large audience of listeners. The podcast gives betting advice and goes over the general aspects of the game while remaining entertaining. Gianni “The Greek” Karalis is a co-host with D’Angelo. Karelis is another famous sports bettor. The podcast is an extension of Wagertalk.com and its main focus is college and pro football. Videos of the podcast can be found on YouTube. D’Angelo is one of a number of famous sports bettors that have transitioned into making money off of their knowledge of gambling on sports rather than engaging in the activity as their sole source of income.

Marco D’Angelo has been finding a multitude of success as a sports betting expert using various outlets to offer picks to sports bettors everywhere. He has won the Preferred Picks Wise Guy Football Contest twice, implementing his strategies to do so. D’Angelo’s signature is picking the College Football Game of the Year. His record is 26-8 through his 34 years in the industry. Despite being a very successful and busy man come game time during any season, although horse racing, baseball, and football are what he’s best at, D’Angelo still finds time to continue making guest appearances on numerous TV and radio shows to discuss gambling on sporting events. His sports wagering podcast, “The Betting First Look Show” airs for free on a daily basis for any gambler looking for some advice from a professional sports handicapper.

No matter if you are an all-in-style bettor or a more calculated bankroll manager like Marco D’Angelo, Bovada will be a great option for you. The minimum bet at Bovada is 50¢, while the maximum payout on a single bet is $250,000. Big-time, small-time, and part-time bettors may find it easiest to take advantage of that large difference between the minimum and maximum wager amount at Bovada by using cryptocurrencies on the site because they have the lowest minimums on the site($10) and highest maximums(no limit).

Legal Sportsbook With The Most Betting Options

Great Sportsbook To Bet On The NFL

For sports bettors looking to bet on the NFL like Marco D’Angelo, MyBookie is one of the top betting options to consider. MyBookie offers many different betting styles outside of the normal options of spreads, totals, and moneylines such as player props, contests, and even bets on individual quarters. All of those betting options may make it seem that MyBookie is hard to navigate, but that could not be further from the truth. MyBookie has all those betting options and is likely the easiest online sportsbook to use.