Oilers Favored Against Flyers On The Road 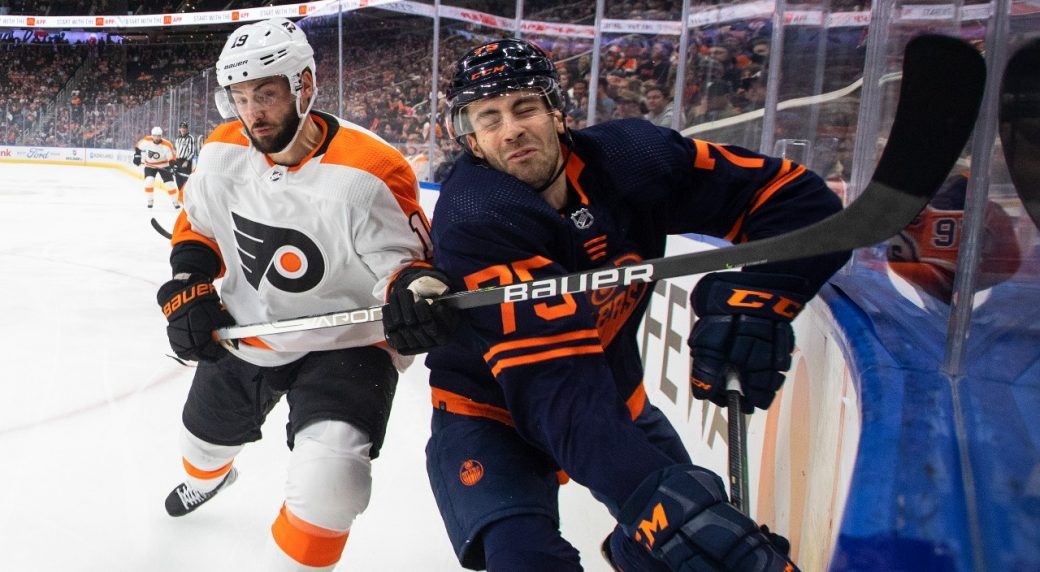 PHILADELPHIA – The Edmonton Oilers are on the road tonight against the Philadelphia Flyers where they are looking to win their seventh game in a ten-game stretch. The match is set to take place at 7:00 p.m. EST and will be broadcasted on ESPN+.

Both of these teams are on opposite sides of the spectrum with the Oilers sitting at a 29-21-3 record while the Flyers are way behind at 16-26-10. That’s said, legal sports betting sites have the Oilers favored to come out on top in this one.

As mentioned previously, the Oilers are looking to win their seventh game in their last ten in this one against Philly. The Oilers have also done a spectacular job when playing on the road recently as they have won seven of their last ten road games.

The Flyers, on the other hand, have had a miserable season thus far and are on a horrendous stretch of games. Since December 30, Philly has played 22 games. In those 22 games, they have gone an awful 3-19. The only sign of light in this game against the Oilers is that they are playing at home and each of the three games in that stretch have been won at home. With the Oilers being hot on the road though, it should not play too much of a factor.

Betting Against The Spread

Although NHL odds are in favor of the Oilers coming out on top, the Flyers are favored to cover the 1.5-point spread and have -180 odds to do so. This comes as the Oilers are the third-worst team in the league against the spread with a 22-31 record. The Flyers have seen much more success ATS this season despite their struggles as they have gone 26-26.

However, things have been looking up for Edmonton in their last nine games as they have gone 7-2 ATS in that span. Philly though has slowed down on the spread in their last ten games with a 6-4 ATS record.

Samuel has been writing professionally for 4 years. He comes from a sports writing background where he enjoys writing mostly about basketball and football both professional and collegiate. He is a recent graduate of Florida State University where he majored in Editing, Writing and Media with a minor in Communications. During his free time, you can find him watching or playing sports as well as playing videogames and listening to music.