Ashton Kutcher is a sports bettor. More specifically, Kutcher wagers on college football when he chooses to bet at all. Kutcher is not a thrill-seeker so he does not go into placing bets for the sheer excitement of doing so. Instead, he is business-minded, which is why his net worth is upwards of $150 million. He takes pleasure in putting money on games where he has an extreme breakdown of data in the form of algorithms. It’s the sequence of variables mashed altogether to come up with a sure winner that gets the actor’s attention. From what you’ve seen in his movies and television shows, Kutcher is almost always associated with the unintelligent characters he plays. However, he could not be further from that in reality. When he’s acting, he truly is embracing these characters because he’s a highly intelligent individual with a mind for new developments in technology and investments. 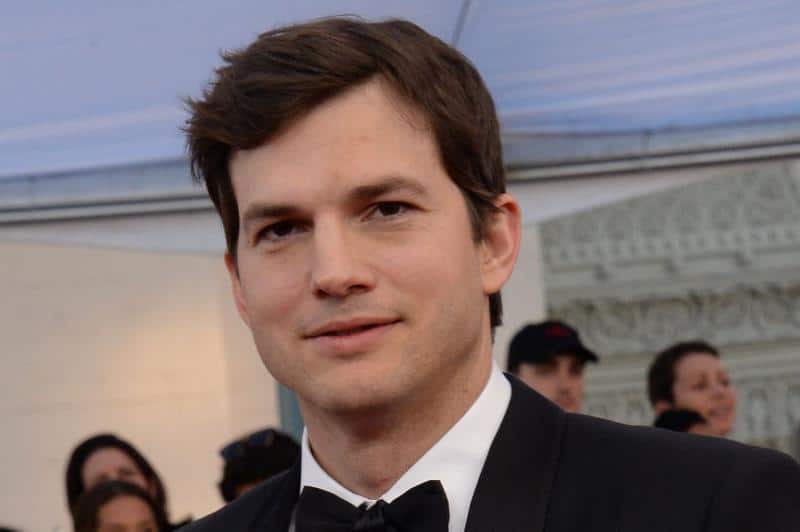 After seeing the amount of success and the potential for profit in the world of sports betting firsthand, Kutcher invested in the eSports company Unikrn in 2015. He envisioned esports wagering taking off in the future and wanted to become a part of it before it blew up. In 2017, MGM Resorts International in Las Vegas partnered with Unikrn to allow the company to host eSports events with them. Kutcher is always on the lookout for the next big thing and with insurmountable amounts of data on his side, he believes eSports will be just as big in the sports wagering world as professional sporting events have been for decades.

Ashton Kutcher Uses Math To Get The Advantage

Ashton Kutcher’s core game plan for sports betting is actually tied directly to doing math. Despite being associated with many simple many characters like Michael Kelso, the PUNKED! host s actually a major math nerd who brings his high love for numbers and statistics into his sports betting decisions. Kutcher uses the math behind gambling with every wager he makes. The actor is known for reviewing all stats, game data, and line shopping the best odds before the wagers for any amount at sportsbooks.

While other sports bettors tend to study the game, Kutcher studies the numbers. His approach has led to him being a success in the sports betting world. Kutcher views betting on sports like a puzzle and believes through his analysis of the numbers he can crack the code and successfully find the best possible outcome. He has translated this thinking into not only betting on sports but also in his approach to investing. Kutcher does the same numbers break down with his investment risks that he does when betting on his favored team. Kutcher is no Michael Kelso, every move he makes, be it bets or investing in esports is calculated and done so strategically.

Ashton Kutcher made a combined $25 million from his acting career. In those days as an actor, he ran for a top sports betting syndicate and got a taste for the world of gambling. While Kutcher learned all about the strategies behind wagering on sports back then, he continues to dabble in betting on sporting events to this day when the exciting math to calculate a win presents itself. However, his days as a runner and novice sports bettor are behind him.

He’s now a seasoned gambler but sports are not the only game he bets on. Kutcher has managed to wager on long-term investments and has done well thus far. He tends to invest in tech-centric companies like that of Unikrn and it’s esports platform. Kutcher is an investor in quite a few tech businesses and has managed to turn his $25 million into $200 million because of it. It’s a safe gamble to say Kutcher knows a thing or two about betting on sports and on companies as his worth continues to climb because of both.

It’s been said that in his earlier days, Kutcher was an errand boy for famous sports bettor Billy Walters. Walters would use Kutcher to place his sports bets so that sportsbooks would think the wagers were coming directly from Kutcher. During that time, Kutcher always won the wagers he placed. Again, after seeing how Walters operated, making sports betting a science intrigued Kutcher further. Many people do not realize the amount of attention and detail that goes into truly picking a team with the highest probability of winning any given game. In this case, those games were always college football.

Kutcher is a highly intelligent individual. He realizes there is no such thing as a “sure thing,” but the use of science and mathematics could get you pretty close. It was during these days that he developed a love for sports wagering. The numerous aspects that can go into one competition were thrilling. There was so much that went into gambling on sports correctly and it piqued Kutcher’s interest. Not only did he use what he learned from Walter’s technique to place bets himself, but he also developed a love for sports betting.