A Rundown Of The Pro Football Hall Of Fame Enshrinement Week

CANTON, Ohio – The six-month hiatus away from pro football is nearing its conclusion, as the Pro Football Hall of Fame Game is less than a week away.

The game between the Atlanta Falcons and Denver Broncos will be played on Thursday, August 1 starting at 8 pm EST in Tom Benson Hall of Fame Stadium, marking the first week on the NFL preseason.

However, that is just one of the events that are happening during the 4-day Hall of Fame Enshrinement Week. Before the game, an autograph session will kick off the extended weekend’s activities as well as tailgate parties leading up to the game.

On the Friday following the game, the Enshrinees’ Gold Jacket Ceremony will take place, where guests are welcomed with a self-guided tour and access to the NFL Hall of Fame beforehand.

Depending on the ticket package purchased, guests are also able to attend the ceremony, which is welcomed with a private dining experience and an open bar.

On Saturday, the Gold Jacket Walk – similar to a red-carpet entrance at awards shows – will allow the newest inductees to be honored in front of fans as they make their way to the commencement of the Class of 2019 Enshrinement Ceremony.

This ceremony is when the 2019 Hall of Fame Class unveils their bronze busts and are placed amongst the greatest players of all time.

Sunday may be the day for traveling home for some; however, the action does not stop until the end of the night. Both breakfast and lunch are provided, depending on the access level purchased, where the luncheon features a roundtable discussion from the newest members of the HOF. Here, they discuss their road to Canton and reflect on the legacy they have left behind.

When the reflection period is over, Tom Benson Stadium will host Imagine Dragons, who will put on a concert beginning at 8 pm EST.

More information of the weekend and the ability to purchase tickets can be found at HOF Experiences.

The Pro Football Hall Of Fame Class Of 2019 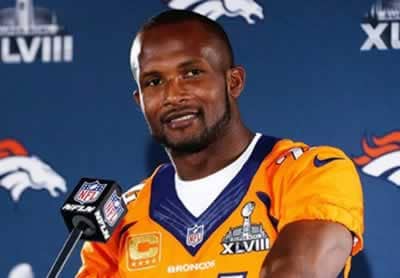 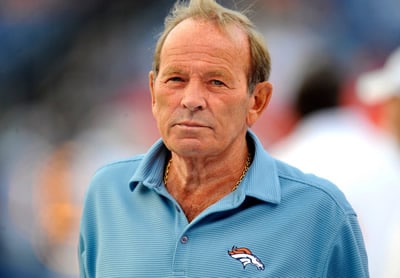 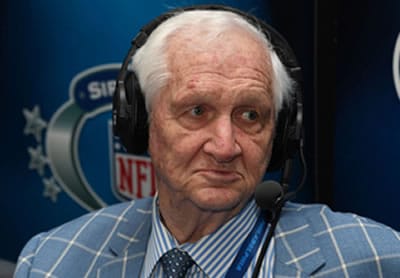 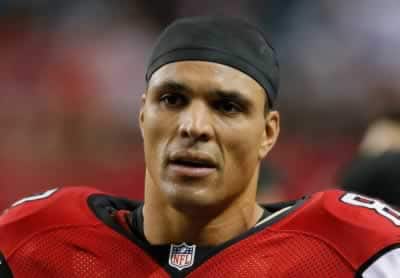 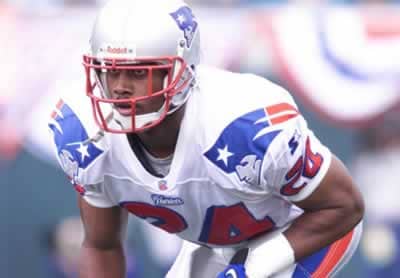 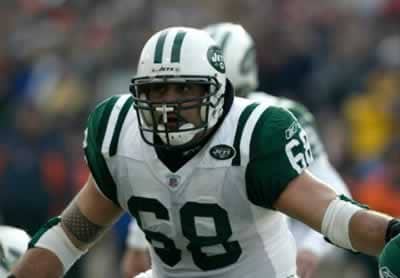 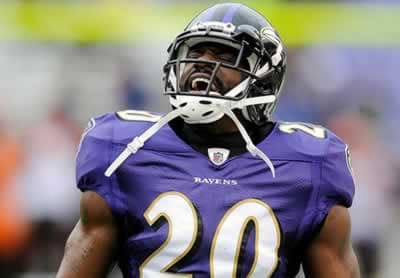 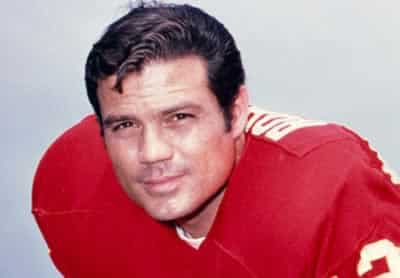