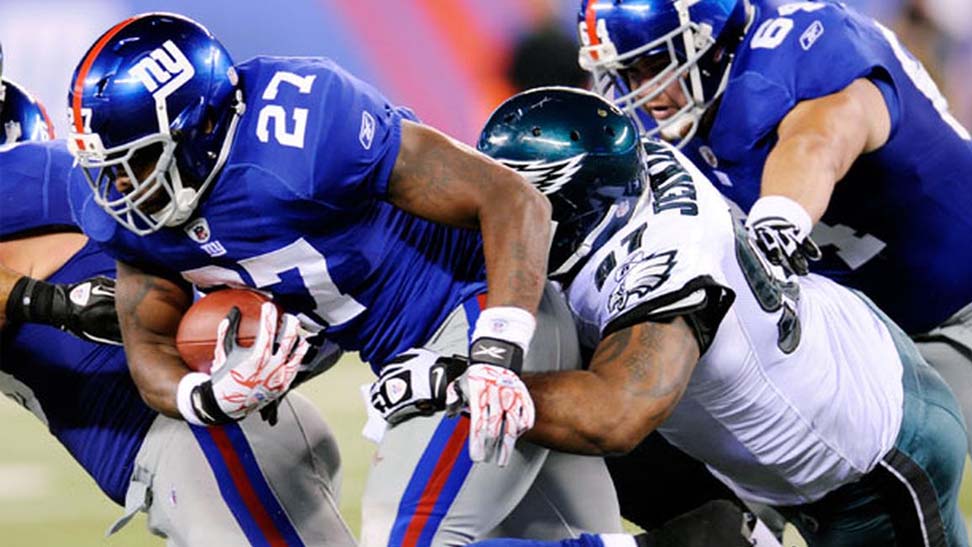 PHOENIX – The 2022 NFL schedule will be released on May 12th, but online sportsbooks have already provided totals of 31 NFL teams (sorry Cleveland Browns fans).

2022 opponents are known based on a series of factors from the previous season. Every team plays every other team within their division twice.

Going alphabetically, the Arizona Cardinals, Atlanta Falcons, and the Baltimore Ravens all have some very interesting win totals set.

They did eventually trade for former Raven’s wide receiver Marquise Brown, but many analysts feel that they may have given up too much and that he is not up to the task of replacing Kirk and Hopkins.

Despite all that drama, NFL sportsbooks have their win total set at nine wins. Their division looks to have two strong contenders, with projected win totals above the Cardinals, but they also have to play a second-place schedule.

With -145 odds for the under, there appears to be plenty of value in betting the under for the Arizona Cardinal’s win total.

The Atlanta Falcons traded away franchise icon Matt Ryan to the Indianapolis Colts as they now look to begin their full-on rebuild. This is a team that is not built to win right away and has three teams who have their sites set on making the playoffs.

Playing the Bucs twice with Tom Brady back may not be fun, the Saints just traded next year’s first-round pick so they fancy themselves contenders, and Panther’s head coach Matt Rhule is already fighting for his job so he will be pulling out all the stops to avoid losing to the 2022 Atlanta Falcons.

With the very real possibility they go 0-6 in their division in mind, and dates with both 2021 Super Bowl participants on the schedule, even getting to five wins may be a stretch for Falcon’s bettors.

The Baltimore Ravens and Arizona Cardinals offseasons had two similar characteristics: drama surrounding their quarterback’s contracts and they were the orchestrators of the Marquise Brown trade.

Despite those similarities, betting the over on the Raven’s win total on legal sports betting sites makes more sense than the over for the Cardinals.

The Ravens have a 1-5 record against the AFC North in 2022, a stark contrast from their first and second-place finish within the division the previous two seasons.

With the Steelers operating with either a rookie quarterback or Mitchell Trubisky, and the Browns quarterback situation uncertain because of a looming Deshaun Watson suspension, it seems likely that the Ravens see a major boost within their division.

That incoming improvement, and their last-place schedule they will play, make the over the best bet for Baltimore Ravens’ total bettors.

In order to provide you with the best independent sports betting news and content LegalSportsBetting.com may receive a commission from partners when you make a purchase through a link on our site.

Brett is a passionate sports writer who majored in Sport Management at Florida State University. He combines his knowledge of stats with his understanding of game theory to find the best values when sports betting. Brett enjoys golfing, playing cornhole, and hanging out by the pool when he’s not locked in watching games.