MILWAUKEE – Maybe unsurprisingly, both NBA teams who play on Thursday with a series lead are favorites to win the series overall. The Brooklyn Nets are huge favorites while the Utah Jazz are moderate betting favorites heading into Thursday night’s games.

The Brooklyn Nets have taken home the first two games of the series, winning Game 1 by eight points and then Game 2 by 39 points.

The Milwaukee Bucks have not looked good, but the most worrisome part for Milwaukee is that they’re losing, badly, to the Nets without James Harden. Harden will miss Game 3, but Brooklyn remains heavy favorites on the series betting line

Looking at the history of the league, legal sports bettting players should note that teams that go up 2-0 in a best-of-seven series go on to win the series 93.2% of the time.

Given the history and how Game 2 looked, -550, while maybe not being worth the risk, seems relatively generous all things considered.

Winning the first game of the series is usually a good indication as to how the series will play out. According to LandOfBasketball, teams that win Game 1 end up winning the series 78.5% of the time.

The Jazz have a lead in the series, the defensive player of the year, and the best regular-season record. History would suggest that NBA betting fans should side with the Jazz even with the odds being a little on the juicy side.

Any bettor who believes the team currently leading the series could lose Thursday night’s game could benefit from waiting as the odds will likely shift drastically after each game that passes in the series. That being said, any value left on the table could dissipate if the team leading the series wins again. 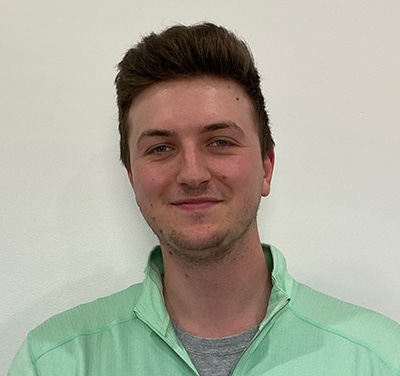 Nick is a sports writer and die-hard sports fan. He graduated from Penn State University with a degree in Broadcast/Journalism. In his free time, he enjoys kicking back and relaxing with a good video game.