William Hill Is Now An Official Sportsbook Partner Of The NHL 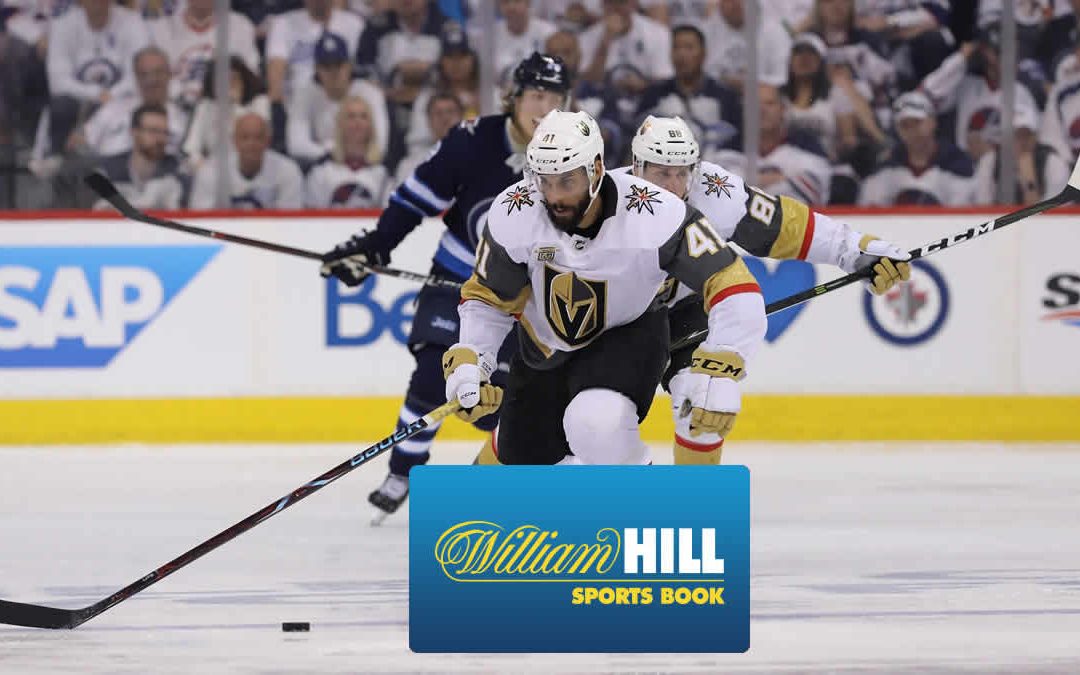 NEW YORK – In a move announced earlier this morning, the NHL has entered into its third sportsbook partnership, this time with international bookmaker William Hill.

William Hill has quickly become one of the biggest players in the new wave of legal US sports betting, operating commercial books in five states (Nevada, Mississippi, West Virginia, Pennsylvania, and Rhode Island).

According to ESPN, through the auspices of this deal, the NHL will allow William Hill sportsbooks “receive promotional media and branding opportunities in connection with league events.”

While ice hockey has not traditionally garnered much interest in the US when it comes to sports betting handle, William Hill has reported a decided uptick in action this season.

For the 2018-2019 NHL campaign, the increase in states with legal sports wagering at local venues has boosted the NHL’s popularity on odds boards. William Hill says that there has been a 38% jump in overall NHL betting handle.

That is a significant spike and speaks directly to the potential that legalized wagering has to increase interest in all sports it touches. This uptick in interest should prove a powerful negotiating chip going forward, for sportsbooks and sports leagues everywhere.

The NHL also has “official sports betting partner” deals with MGM and FanDuel. As such, it isn’t yet clear how this William Hill pact will differ from those. Nor is it clear if any of these arrangements supersede or offer functionally different products or services from one another.

That said, the MGM deal includes an “official league data” allowance, while the William Hill deal does not.

In states where multiple “official” NHL sports betting partners operate, there will likely be some mechanism to triage which books get which promotional opportunities. Exclusivity is always a sticking point, though this is mere speculation for now.

In addition to the above, William Hill also has sponsorship deals in place with a pair of individual NHL teams. In 2018, William Hill became the official sportsbook partner of the Vegas Golden Knights. The book also represents the New Jersey Devils.

As such, the approach by William Hill, the NHL, and other bookmakers and leagues seems to be to establish partnerships on a state-by-state, team-by-team basis.

This underscores the nature of state sovereignty re the gambling industry (which is in line with the Supreme Court ruling overturning the federal PASPA ban), and it seems like the clearest path to maximizing local investment and revenue.

Most teams, leagues, and sportsbook operators seem to be employing this model. Further, there doesn’t appear to be any potential legislation in any state that would preclude just such a tack. For the foreseeable future, this would appear to represent the status quo.

Andy has been writing professionally for nearly two decades, with the last three years being dedicated to his primary passions: sports wagering news and gambling industry analyses. A walk-on punter, Andy has a particular interest in professional football, baseball, and horse racing betting. Come early May, you can always catch Andy – clad in all white, mint julep in hand – on Millionaires Row at Churchill Downs. In his dreams.