Betting odds for the LIV Golf League has become more and more popular with all of the hype surrounding the new league. You can bet on the LIV Golf League easily at any given moment with legal sports betting sites. That includes futures odds for all of their tournaments and plenty of prop bets on not just the tournaments themselves, but the golfers included. Being that the league is brand new, many might not be too familiar with the betting industry that surrounds it. Legal online sportsbooks have not held back from offering odds on LIV golf. Bovada, BetOnline, and MyBookie each have different benefits to them that would give you the best online betting experience when betting on the LIV Golf League online. Whether it is the odds they offer, funding your accounts, or collecting your winnings, they make betting on LIV Golf a breeze. 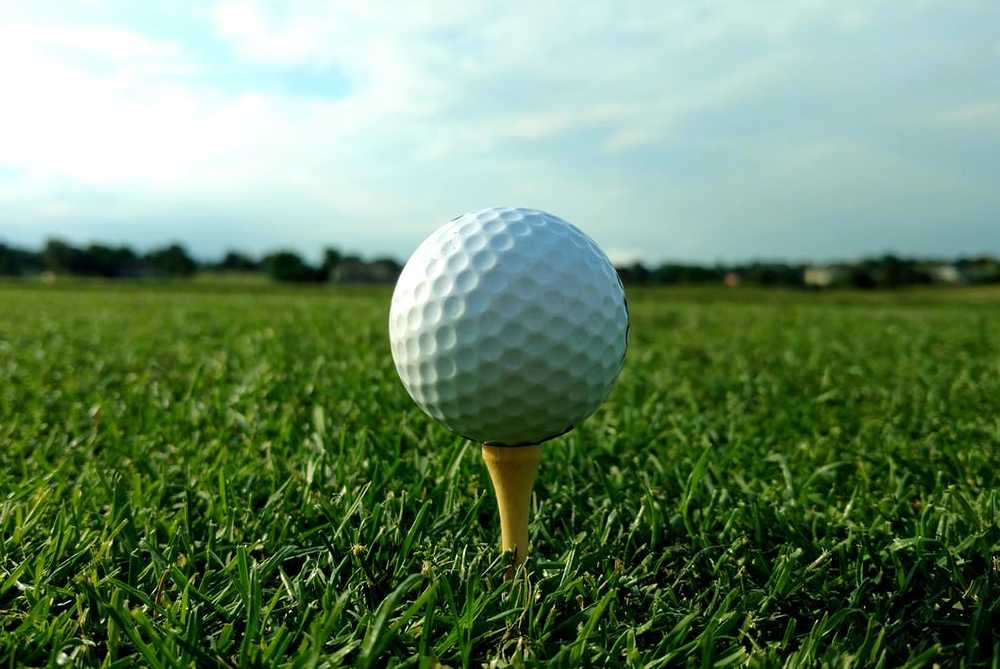 If you are looking for more than just betting on the winner of any LIV Golf tournament, Bovada is the place to be as they offer hundreds of prop bets on all of the tournaments. Most of the prop bets that they offer come in the form of futures odds where you can bet on 2-chance and 3-chance odds and top-10 and top-20 placing. As the tournaments draw closer and closer though, more prop bets will unload including head-to-head odds, 3 ball odds, odds for a hole-in-one, and the home country of the winner amongst many more.

One of the most popular ways to fund your BetOnline account to bet on the LIV Golf League is through cryptocurrencies. BetOnline is known for its industry leading cryptocurrency financial methods that is made up of 17 different cryptos. The great thing about betting on the LIV Golf League with crypto on BetOnline is that you can deposit up to $500,000 at once and also without any processing fees associated with them. All of your crypto transactions on BetOnline also process within minutes that way you can bet on any LIV tournament as quickly as possible.

Upon winning your LIV Golf League bets, MyBookie will make sure you get your winnings not only safely, but in a timely manner as well. There are three options for you to collect your LIV Golf winnings from MyBookie and they include cryptocurrency (Bitcoin, Ethereum, Litecoin, Bitcoin Cash), eChecks, and wire transfers. The quickest way to get your winnings paid out to you on MyBookie is with crypto as it could take up to 1 business day. Wire transfers payouts follow with a 5-10 business day time frame while eChecks have a 10-15 business day payout time.

In order to get the most bang for your buck while betting on LIV Golf odds, you can take advantage of online betting bonuses that will give you more for your deposits. The one thing to note is that there is no shortage of online bonuses that you can take advantage of on the different online sportsbooks. The more online sportsbooks you sign up for, the more bonuses you will have available to you.

What Is The LIV Golf League?

The LIV Golf League is a new golf league that is funded by the Public Investment Fund (PIF) which is based out of Saudi Arabia. The league will hold several golf tournaments throughout the year as well as team tournaments. The idea for the league was brought up in 2019, founded in 2021, and finally had their inaugural season launch in 2022. As of right now, their roster consists of 51 players. The CEO of the league is retired golfer, Greg Norman, who is also a former number one ranked golfer in the world.

One form of betting on LIV Golf are through live betting odds which is when odds for the tournament shift based on what is happening at that moment. The major thing that causes LIV Golf live odds to shift is player performances. It’s as simple as if a player is not performing well, their odds will shift longer, if they are playing well though, their odds could see a push forward towards the favorites. Live betting is also a great way for you to hedge your bets as well on any LIV tournament.

LIV Golf League Tournaments To Bet On In 2022

With the LIV Golf League still very new to many, there are only a total of eight tournaments on schedule for 2022. With this still being a very new league, there is plenty of potential for them to expand and plan more tournaments in the future. As of now though, the eight tournaments are split with seven regular invitationals and one team event which will close out the season.

Without surprise, the birth of the league caused plenty of controversy with the PGA Tour as many players have jumped ship from the PGA to take part in the LIV League. As a result of players leaving the PGA, the Tour has decided to suspend a total of 17 players from participating in PGA Tour events including major tournaments like the Masters. Some notable names that have crossed over to the LIV Golf League include Phil Mickelson, Sergio Garcia, Patrick Reed, Kevin Na, Louis Oosthuizen, Dustin Johnson, and Bryson DeChambeau.