LONDON – As the world slowly begins its return to normalcy, the English Premier League took a large step towards bringing their sport back into action.

The League’s clubs voted in favor of resuming practice for the top flight of English soccer, albeit with strict medical rules outlined by their ’Project Restart’ plan.

This plan aims for a June 12 restart date for the Premier League and institutes strong regulations for team safety.

Teams are not allowed to hold training in groups of more than five players, must maintain social distancing efforts, change their clothes at home prior to arrival, and must drive themselves to and from the training ground.

“Step One of the Return to Training Protocol enables squads to train while maintaining social distancing. Contact training is not yet permitted,” said the Premier League in their official released statement.

“This first stage has been agreed in consultation with players, managers, Premier League club doctors, independent experts and the Government.”

The UK government and BBC are also planning on making efforts to ease the restart of the season, with talks of matches being shown on free public TV, in order to emphasize people to stay at home rather than in the sports betting lounges and bars.

The biggest issue for the athletes is the fitness of the players, who will have to get back into playing form before the restart of the season. The already relaunched German Bundesliga instituted a rule change to try to mitigate this problem, with teams being given five substitutions per game instead of the usual three.

No news so far on whether the Premier League will institute any rule changes to benefit player health.

Regardless of the decision, the international sports betting community is eagerly awaiting the return of the Premier League, which brings in billions of dollars a year across the world in betting revenue.

While the return of players to training is certainly a step in the right direction, the June 12 restart date remains a lofty goal for the Premier League. 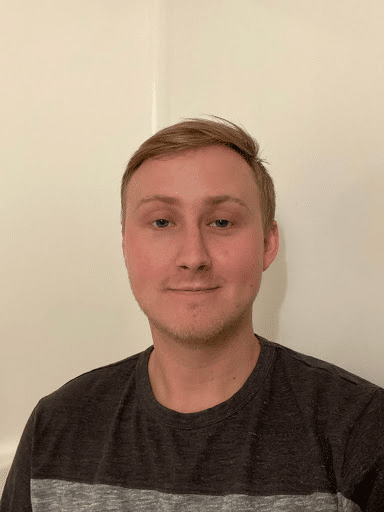