What Happened To Sports Bettors During August? 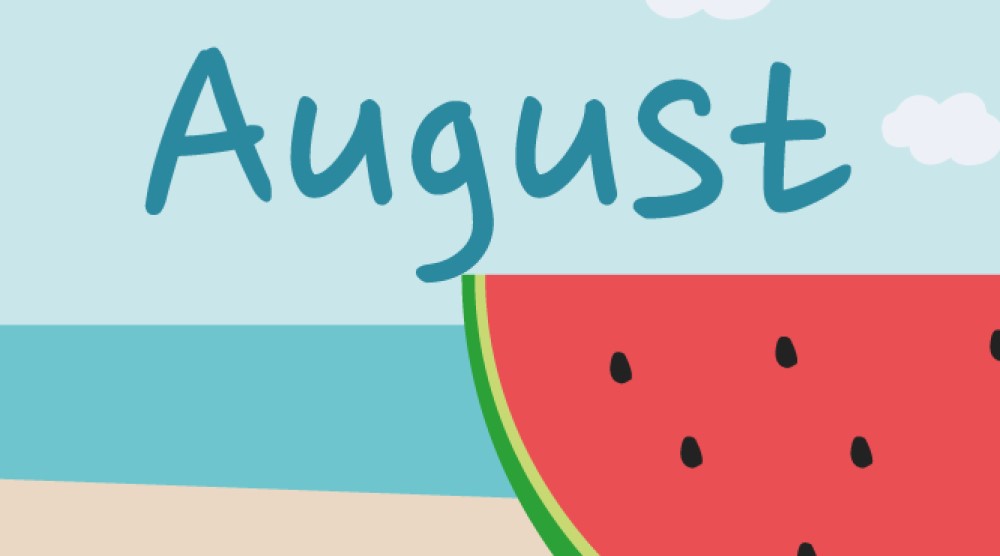 Sports bettors were on vacation in August it seems.

TALLAHASSEE, Fla. – Sports bettors throughout the country were doing so well through the summer months of the year.

With only MLB baseball, NBA and NHL playoffs, and a few golf and tennis tournaments thrown in the mix, every legal sportsbook in the country during May, June, and July watched bettors get the best of the books. During these three months, bettors risked just shy of $2 billion ($1.988 billion) allowing the books to keep 5.215%, or $103.7 million.

This hold percentage is the lowest three-month mark in the history of legal sports betting after the repeal of PASPA, and it appeared that bettors were well on their way to perfecting their betting strategies.

However, the month of August rolled around and sports bettors went way off the wagon. During August, bettors (at every reporting sportsbook in the country) risked $731.4 million in wagers.

In fact, the hold percentage is so out of the ordinary, that it was the second-highest mark since the month after PASPA was repealed (June 2018). Even further, no collective sports betting month had seen margins over 8%, with the exception of September 2018, which posted a level of 11.18%.

Rhode Island has yet to report their month of August, and other states such as New York and Arkansas do not post full reports detailing the betting handle and hold percentages. Either way, the majority of other states with legal sports betting have shown that August was a rough month for sports bettors. But why?

Many might look toward baseball as the reason bettors were unsuccessful, however, the numbers supporting this claim couldn’t be further from the truth.

These two states accounted for just under 75% of the entire betting handle during the month of August. Therefore, no other state (or states) could accumulate enough of a handle to make the hold percentage increase to the aforementioned mark of 8.24%

Instead, the attention must turn to NFL preseason football, which started on August 1 and lasted all but the final two days of the 31-day month.

Using the same reports, New Jersey bettors are in the clear, as they held true to their impressive numbers. During August, New Jersey sportsbooks kept only 3.5% of football wagers, but Nevada is in an entirely different situation.

Here, bettors risked just over $72 million on football during the month of August but allowed the sportsbooks to keep 17.5%, or $12.6 million of that total. Whether bettors were excited to get back to betting on the NFL or did not realize that their betting strategies didn’t work during preseason football is unclear.

However, the numbers never lie and August 2019 has officially become one of the worst sports betting months for American sports bettors since the federal ban was lifted. The sportsbooks definitely won’t seem to mind this failed effort, but don’t expect this trend to last forever.

Once the first month of the NFL season is reported, the belief is there that the bettors will be back to their winning ways.