Betting On League Of Legends

Teams in the tournament play and compete to win the championship title, the League Of Legends Summoner’s Cup, and a grand prize of one million dollars. The popularity of the tournaments has snowballed into a massive commercial success. In 2018 alone, the League Of Legends World Championship had 99.6 million viewers. The numbers continue to climb and now the success of the league has started conversations to add the esports league to the 2024 Los Angeles Olympics. The league has already been added to the 2022 Asian Games as a medal event. As of now, the next League Of Legends World Championship is scheduled to be held in Paris 2019. While the esports market is not exactly parallel to the legal sports betting market, it is certainly a booming industry. 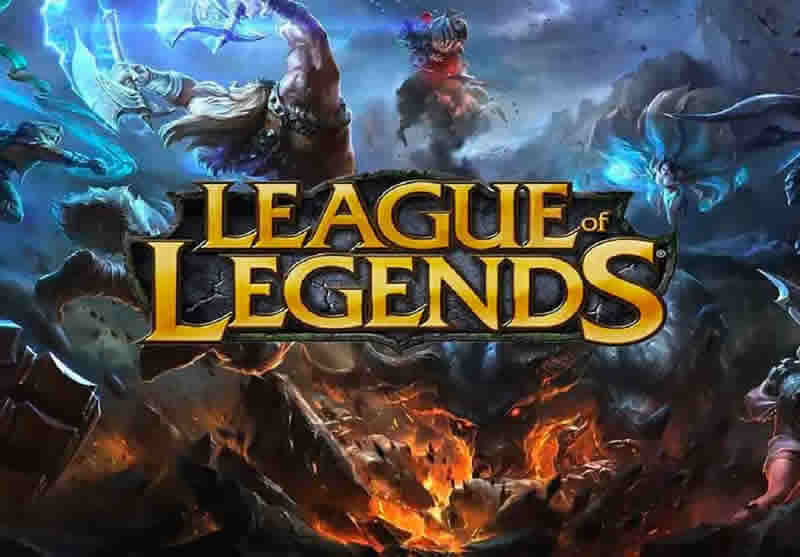 What Is League Of Legends?

League Of Legends is a multiplayer online arena battle video game that was created by Riot Games. In League of Legends, players select an unknown summoner that controls a champion character with special abilities. These players will then battle it out against another team of summoners or a team of computer AI’s. The goal of the game is to destroy the other team’s “Nexus”, which is an object that is usually at the center of your opponent’s base. The Nexus, however, is heavily fortified. Each League of Legends match starts with characters that begin the game with little to nothing but increase their strength by locating items and just overall experience. The maximum level for your character in a match is 18 and at each level, you unlock new abilities and traits.

The World Championship for League Of Legends is by far their biggest watched event of the year. The game creator, Riot Games, hosts the tournament every year and is going on their ninth season to date. The tournament has been played in different cities around the world including, Los Angeles, Paris, and Berlin. In season one, the World Championship had a prize pool of only 100,000. By season two, the prize pool multiplied by 50 to over 5,000,000 million dollars. And in season six, the prize pool hit its highest number at 6,700,000 million dollars. The stakes are extremely high for the tournaments and typically hours of practice go into preparation.

The League Of Legends Championship Series is the top League Of Legend league in North America. The series is also sponsored by Riot Games and is composed of 10 different teams. Each season on the Championship Series is separated into two “splits”. One split is a season played in the Spring, while the other is played in Summer. At the end of the season, the winner of the summer split, the team with the most championship points, and the winner of the gauntlet tournament qualify for the League of Legends World Championship.

The Worlds Roundtable Championship for League of Legends is a huge deal, not just with players but for fans and bettors as well. There is a group stage and a play-in stage for this Championship, each of which comes with their own mountain of wagers on the events as they are broken down into groups and brackets from all of the best teams worldwide. Live in-game betting on the tournament is very popular as are prop bets for teams and players.

Then of course there is the most common wager being which team will end up winning the coveted “Champion” title. Of all the wagers for the League of Legends Worlds Roundtable Championship, choosing the winner of the entire event proves to be the hardest as anything can happen due to the skill set of each team competing. They each are comprised of the top players in the world for the League of Legends game.

Fnatic has been one of the esports teams that have been around since the first-ever League Of Legends World Championship. They also won the very first Summoner’s Trophy. Since their inception. Fnatic has played against the likes of powerhouse international teams like Moscow 5, CLG.EU, and Alliance. After losing their captain, xPeke, and placing second at the World Championship in 2018, they won Rift Rivals in 2019 and LEC 2019 Regional Finals.

Royal Never Give Up

Formed in 2015, Royal Never Give Up quietly ascended into the upper ranks of the League Of Legends Pro League. IN their domestic homeland of China, the team hasn’t played up to their potential, but on the international level, they have really made a name for themselves. Led by their superstar, Uzi, Royal Never Give Up had their best season in 2018, notching six out of seven wins.

Created in 2013 by Carlos Rodriguez Santiago, the G2 Esports League of Legends team has a distinct history of excellence. The original lineup of Expect, Trick, Perkz, Zven, and Mithy was a formidable team and even after original team members left, G2 was able to reassemble another powerhouse. To date G2 has won the following premiere tier tournaments: 2014 EU CS Summer, 2016 Spring EU LCS, 2016 Summer EU LCS, 2017 Spring EU LCS, 2017 Summer EU LCS, 2019 Spring LEC, 2019 MSI, 2020 Summer LEC, 2020 Spring LEC, 2022 Spring LEC. It’s just a small example of how consistent they are and why they are one of the best ever at LoL esports.