Boxing is second only to horse racing in terms of driving interest in sports betting, historically speaking. At the turn of the 20th century, boxing was the most popular sport in America, eclipsing even baseball. Title bouts featuring legendary fighters like Jack Johnson and Joe Louis could draw global radio audiences numbering nearly 100 million people. Betting on boxing in the early days ran almost entirely through mob bookies and was a lucrative business. Since those early days, betting on sports has evolved into something that millions of Americans do openly, and sportsbooks have moved out of the hands of the mob and into corporate enterprises.

Likewise, legal boxing betting has become something that would be totally unrecognizable to those bettors in the early 1900s. Sportsbooks can handle millions of dollars in bets on a single fight and can accept an expansive variety of different types of bets. The number of wagers ranges from prop bets discussing what round a fighter will drop to what method of victory will be rewarded. The sheer number of boxing wager types extends from the typical who will win, and this boxing betting guide will serve as the method to inform you. 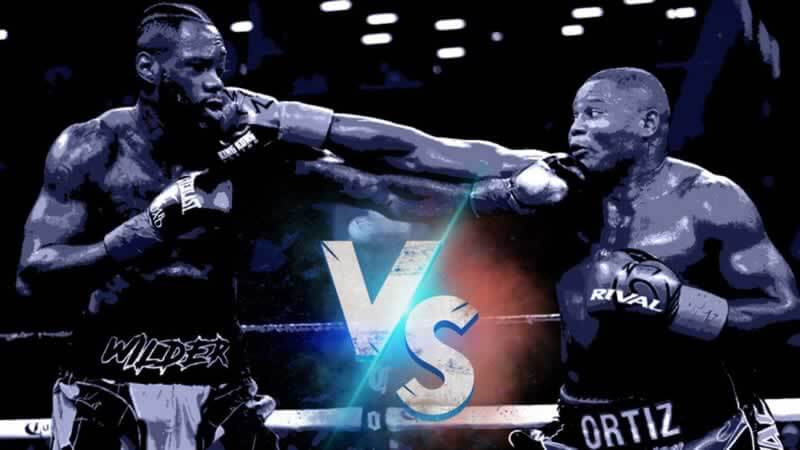 Is Betting On Boxing Legal?

Yes, betting on boxing is legal. Law varies from state to state regarding the legality of brick-and-mortar sportsbooks (i.e., casinos and racetracks that offer sports betting), as well as the availability of state-operated online betting platforms, but there are legal betting options for all players. The most popular options for most American bettors are online betting sites. All bet types offered by these offshore books— money line, round-by-round results, prop bets, and more—are available to all bettors in the United States who are 18 years of age or older. Gamblers will also realize how many boxing betting types are available at these locales.

Which Jake Paul Vs. Tyron Woodley Prop Bets Are Worth Betting?

How To Bet On Boxing – Boxing Wager Types

This is the simplest way to bet on boxing. A money line bet in boxing is a bet simply on which fighter will win the fight. When a money line is listed, the favorite will be listed with a minus sign next to their name, while the underdog will be listed next to a plus sign. Money line odds are formatted based on a standard $100 bet, representing either the amount of money a bettor would need to wager to win $100 when betting on a favorite or the amount they would win by betting $100 in the case of an underdog. An example:

Round props are great for bettors who have an idea of exactly how they think a fight will end, round props can be a great value. Depending on the length and importance of the fight, sportsbooks will offer round props in different blocks. For big fights, expect to see blocks of one, two and three rounds. When you make a round prop bet, you bet on who will win the fight and what round it will be decided in. If you bet with a two or three-round block, it increases your chance of winning while simultaneously decreasing your payout. Using Wilder-Fury II as an example, round props might look something like this:

Proposition bets are bets on specific occurrences. These can be very general occurrences, like whether or not the fight will end in a knockout, or more specific, like whether or not the winning fighter will be knocked down at some point during the fight. Sometimes online sports betting sites will offer other miscellaneous props as well, but oftentimes these are more for publicity than anything. Here are some prop examples from Wilder-Fury II:

Will the fight go the distance?

Deontay Wilder to be knocked down and win?

Will Tyson Fury score a knockdown?

Every major sportsbook will offer boxing odds for big fights like Wilder-Fury. In reality, it doesn’t matter if you’re looking for the best boxing match of the year or betting on the Paul brothers in an exhibition match. Two of the best sportsbooks for betting on boxing are Bovada and BetOnline. Only the best will offer options like live, in-fight betting, extensive prop bets, and instant payouts after the fight – which both of these boxing sportsbooks do.

Offering Boxing Odds On Bouts All Over The World

The gold standard of online sportsbooks. Bovada offers lines on dozens of fights, including some that are only hypothetical right now, like the proposed hybrid boxing-MMA match between Floyd Mayweather Jr. and Khabib Nurmagomedov or a fight between YouTubers KSI and Jake Paul. Bovada’s range of prop bets is great, from over/unders on the number of rounds that will be fought to odds on decisions separated into individual rounds. Bovada offers bettors a great user interface with fast payouts and great odds.

Allows For Boxing Betting With Cryptocurrency

BetOnline offers essentially all the same options as Bovada, but it uses a different software to calculate odds. This makes it a great choice for bettors looking to shop lines. BetOnline’s user interface isn’t quite as clean as Bovada’s but it is still easily navigable and sensible. A few of the options are different. For instance, BetOnline offers a fun prop bet on which fighter will bleed first during big fights, as well as a slightly different slate of hypothetical futures odds, but for the most part, you can consider BetOnline a place that allows you find the best possible odds.

Betting On Boxing With My Phone

Every state has different laws regarding the domestically-based mobile sports betting platforms. Some states, like Pennsylvania, have numerous state-sanctioned options for mobile sports betting. Others, like New York, don’t allow any mobile sports betting despite offering legal sports betting. But bettors in every state can place their boxing wagers using online sportsbooks like those mentioned above. These offshore books all have fully optimized and featured mobile websites, and are not subject to the Federal Wire Act, so anyone 18 years or older can use them without issue.

Live betting options for boxing are becoming more accessible every year as oddsmakers develop better methodologies for tracking data like the number of impact punches each fighter lands, their estimated level of fatigue, etc. Generally speaking, bets must be placed in between rounds because of the logistical difficulty of calculating live odds on such a fast-moving sport. Bettors can place live boxing bets on their phone, provided their sportsbook of choice offers a mobile option.

How To Deposit Real Money To Bet On Boxing

This is a familiar option for most consumers, who will be familiar with using traditional payment cards for online shopping. As a consequence of the Wire Act, credit and debit cards only work for deposits and cannot act to receive gambling-related payments. Offshore books are located, well, offshore, and are thus not subject to the Wire Act. 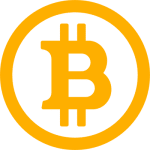 Cryptocurrencies like Bitcoin are the preferred option for most players and sportsbooks. These currencies are fast, secure, and have no associated transfer fees. As a result, the minimum deposit will generally be lower for cryptocurrency transactions at sportsbooks and they will be processed almost instantly usually without any fees.

Wire transfers are exactly what you are envisioning—a transfer of money via wire directly from your bank account to an online sportsbook. Because these payments are costly to facilitate, they will generally have a very high minimum deposit, meaning that an alternative payment option is usually preferable.

This isn’t so much a deposit as it is a donation from a friend or a generous other player. When a winning player withdraws their winnings, they are offered the option to send some of those winnings to another player’s account. This can be a great way for new bettors with more experienced friends to get started.

Withdrawing My Boxing Winnings From A Sportsbook

As with depositing money, cryptocurrency is the fastest sportsbook withdrawal method, with near-instant payment processing and the total security that blockchain offers. It is also the most secure and comes with no fees.

Because of the high associated costs, wire transfers usually come attached to a withdrawal fee and are only permitted on large withdrawals. Wire transfers generally take between 3 and 5 days to process and should be reserved only for select transactions of at least several hundred or thousand dollars.

When you withdraw money from online sportsbooks, you’ll be given the option to send some of those winnings to another player’s account, which can be a great way to help a new bettor get started.

This is the most time-consuming method of withdrawing winnings, but for the stubborn Luddites of the world, a conventional check by certified mail is still an option. Sportsbooks will generally charge a relatively hefty fee for this option and delivery will take between 7 and 10 days.