Free Sports Picks From The Experts

Sports betting is popular among millions of people. Some of them make thousands of wagers every year, while others just want to throw a few bucks down on their favorite teams. No matter how much experience you have with sports betting, it always helps to have expert input and advice. Our experts want to help you win as much money as possible while betting on sports. Oddsmakers have had decades to perfect their craft, but they still count on people to make emotional decisions rather than logical ones. By employing advanced analysis and statistics-based betting processes, it is possible to consistently make money betting on sports.

This page will offer expert picks and advice from our knowledgeable staff at Legal Sports Betting. Some of our staff have years or even decades of sports betting experience and have deduced strategies to consistently profit off their betting action. While no individual bet is ever guaranteed to pay out, intelligent statistical and data analysis can help ensure that you win the aggregate of your bets. Even if a few bets bust, more should pay out, helping you come out ahead in the long run. Our brain trust is some of the best in the business and has the experience and expertise needed to guide you to victory. 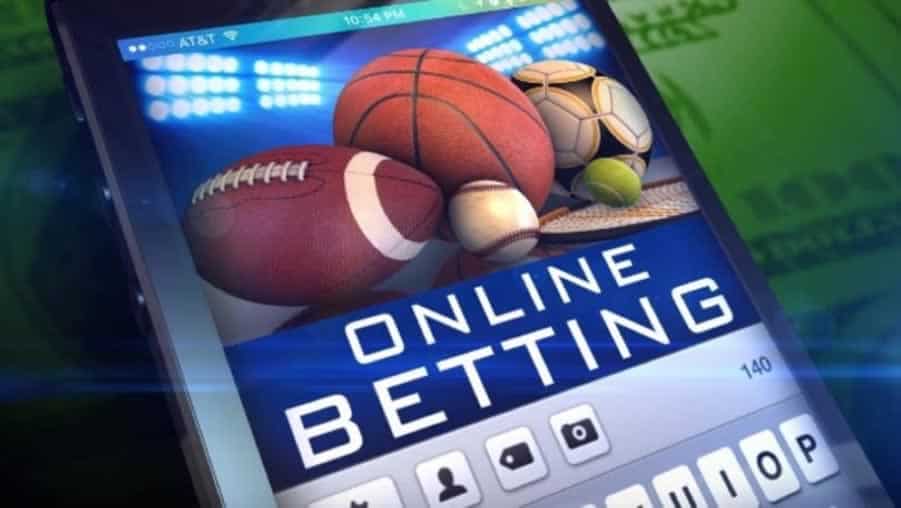 This page will feature free picks ranging from professional sports like the NFL, NBA, and MLB to the sports you may not watch in your everyday life such as the NHL, tennis, golf, and even NASCAR. Our staff reviews as much as information as we can to ensure the picks we offer are as precise and accurate as we can make them. As with any good betting advice, the information isn’t worth anything if the people offering free betting help don’t take their own risk as well. We promise that we will never offer free sports picks that we ourselves wouldn’t consider taking.

Many sites offer free daily sports betting picks, but we have the belief that you should only bet on something if you have faith it may come true. While betting every day is a luxury for some, we realize the importance of being accurate rather than always having a pick on hand for our readers. We may offer multiple picks per day, one every other day, or only a few per month. This should satisfy those looking for free picks and grow the trust that we are not throwing picks on a wall just to gain the attention.

Michael’s focus on betting came at a young age when his focused turned toward sports as a child. With a grandfather who “lived” at the New Orleans Fair Grounds betting on horses, Michael took this knowledge and created his own systems to bet on sports. Michael employs a variety of tactics for finding the best betting situations and has created a few algorithms over the past years to help him remain profitable.

His focus is geared towards historical NFL data in which he details winning streaks and the likelihood of a team’s run continuing. His main focus though is on the NBA, in which he analyses the teams’ offensive and defensive pace in order to beat the over/unders. Aside from these two giants, Michael also live bets heavily on tennis due to his consistent knowledge of the sport, player matchups, and emotional situations the player’s face during the matches. 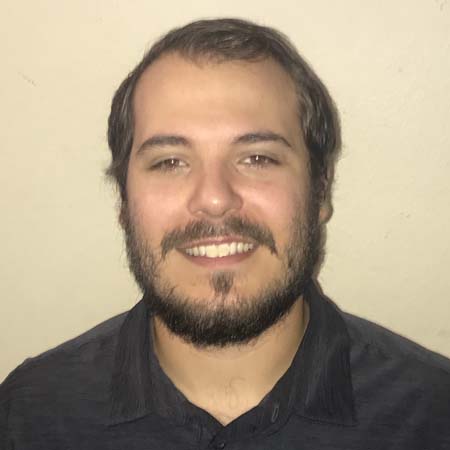 Jerad’s interest in sports betting began after he stopped playing sports. He began betting on baseball to mimic the excitement of playing the sport, then branched out into betting on other sports, primarily college football. He specializes in betting on college football against the spread, and looks for value in spreads by often fading the public and taking double-digit underdogs. He also enjoys success betting on NFL player props, particularly carries props.

This week’s free sports betting pick will try to get us back to even and concerns the annual Army-Navy game, with the 8-3 (6-5 ATS) Army Black Knights taking on the 3-8 (7-4 ATS) Navy Midshipmen at MetLife Stadium in New Jersey. Army currently sit as 7.5-point favorites, with a very low 34.5 points total. Army notched their fourth straight victory last week with a 31-16 win over Liberty as 3-point underdogs; on the other hand, Navy won just their second game of their last seven contests with a 38-14 victory over Temple.

One of the major factors to Army’s recent success has been their defense: since giving up 70 points in a shootout against Wake Forest, the Black Knights have not surrendered more than 17 points. Both teams run a similar, triple-option attack on offense, with the focus being placed on the run game. Navy has been average at best against the run, allowing 4 yards per carry and 24 rushing touchdowns on the year. Army, however, has been one of the NCAA’s best teams against the run, allowing just 3.65 yards per carry and 16 rushing touchdowns. The Black Knights also rank 16th in the nation in total yards allowed per game (323.5) and 11th in rushing yards allowed per game (103).

The Midshipmen will have their hands full trying to stop Army’s three-headed rushing attack of Jakobi Buchanan (11 rushing TDs), Tyrell Robinson (582 rush yards), and Christian Anderson (5.7 YPC). Navy is not the type of team to play well from behind, as their passing game is very limited (starting QB Tai Lavatai threw for just 367 passing yards in 2021). If Army can continue to be dominant against the run, it could be a very long day for the one-dimensional Midshipmen.

Where Are The Free Sports Betting Picks Released?

We have a variety of options when it comes to releasing our free sports betting picks but the most common outlet is through our Twitter handle. With this, we are able to quickly broadcast the pick that we believe will hit with ease, so be sure to follow us in order to catch all of them. We won’t make an announcement that we are about to release one as a teaser, so being up to date with our social media is the best solution to getting free picks on sports betting.

How Much Money Should I Bet Per Sports Bet?

This all comes down to the individual but bettors that are keen on money management often find themselves making a profit more often than those who wager without a strategy. Sharps will tell you that betting anywhere from 1-5% of your entire betting bankroll is recommended, with the majority of the bets coming at the 1% level. However, take each free sports betting pick as you desire and risk what you can afford to lose or wish to gain.

Are These Sports Picks From The Experts A Sure Thing Or Lock?

Sports betting is a difficult hobby and if it was simple, everyone would make money doing it. While our sports betting picks come with our confidence, you should never believe that any advice on a pick is set in stone. Injuries happen, coaching decisions influence the games, and anything else can factor into the spread, total, or other wager styles. There is no such thing as a lock in sports betting but we guarantee that any wager our experts recommend will also be bet on from our experts, as we never give advice on a pick that we, ourselves, aren’t taking.