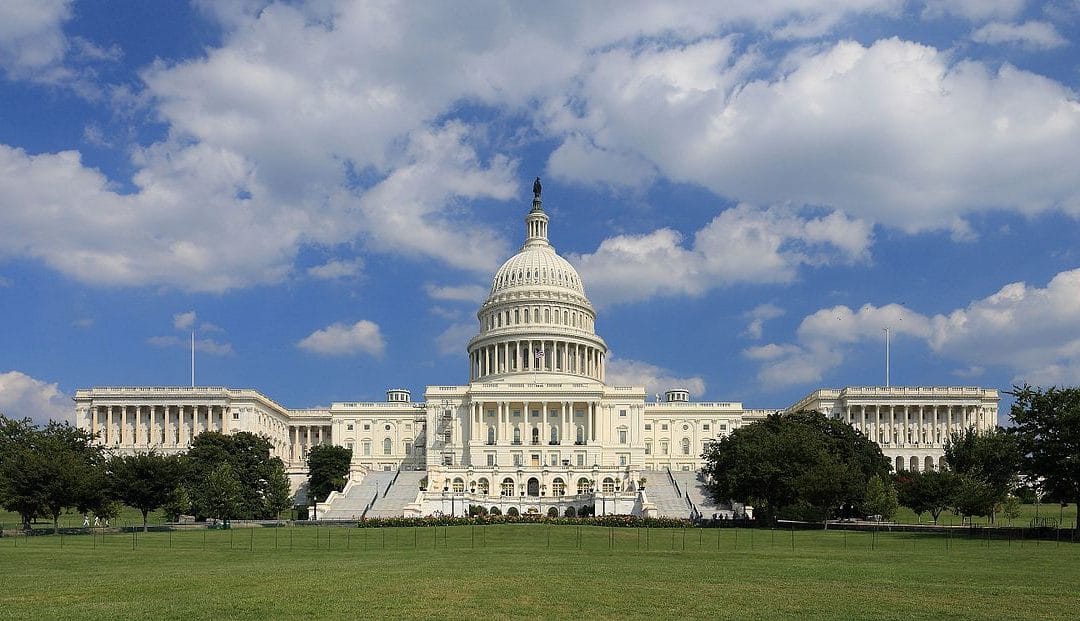 WASHINGTON D.C. – The US Senate races across the board have aligned with what sportsbooks predicted as many candidates that were favored did end up winning their elections.

Legal sportsbooks had a pretty decent pulse on the Senate races as most of the candidates that were favored did win their Senate seats.

Below are the Senate Election winners along with their betting odds going into Election Day if you bet on these politicians you may have some extra funds added to your bankroll.

The early returns on the Senate races show that the Republicans are on pace to keep control of the Senate as Alabama electing Tommy Tuberville flipped at least one seat in the Republican’s favor thus far.

Coming into Election Day, the Republicans were aiming to keep their 51-47 majority in the US Senate and it seems as though they’ll keep their lead although they may not have grown their majority at all.

Glancing over the political betting odds at the time of press no underdog has won any of the Senate races meaning that sportsbooks have forecasted the results correctly.

While it remains to be seen if sportsbooks can continue this streak in some of the West Coast states, early indications show that this trend will continue and Republicans will likely maintain control of the Senate but it will be close.

Coming from a strong background of writing, Robert writes stories that not only inform the reader but introduce them to new perspectives about topics they may already know. When not pumping out content Robert enjoys playing NBA 2k, and watching any sports that are on TV.