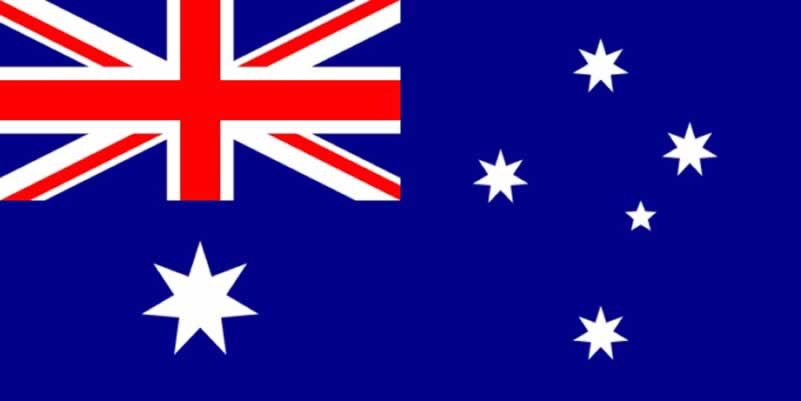 Legality Of Sports Betting In Australia

The legality of sports betting in Australia weighs heavily with The Interactive Gambling Act (2001) which was passed by the Parliament of Australia on 28 June 2001. Currently, this Act is the mainstay behind all betting action in the country. Essentially, the laws are in place for the sportsbooks and casinos rather than the bettors. There are no real laws pertaining to what gamblers take part in these types of businesses. Licensed online sports betting sites are highly prevalent amongst bettors in Australia, as there are no laws that say residents cannot use these sites and they offer more than that of homegrown sportsbooks.

However, the licensing laws for the country itself vary from state to state. Online mobile sports betting in Australia is allowed and is not prohibited by the IGA if all wagers are placed before the start of any match. This rule is what makes live in-game wagers nonexistent for sports betting operators in the land down under. Australia holds a ban on live in-game betting in the country and many lawmakers have been trying to get this ban lifted. Offshore internet sportsbooks still allow Aussies to take part in this feature on their websites despite the law. The Interactive Gambling Act authorizes sports betting, racing, and lotteries only. Companies will be prohibited from what they are allowed to offer players in terms of gaming but again these differ on a state to state basis.

Two of the biggest sports in Australia are Aussie Rules and Rugby and both of them have major leagues throughout the country. With them being some of the biggest sports in the country, it makes sense that you can find plenty of betting odds on them. Some of the odds that you’ll be able to find include futures odds, gamelines, game props, and more. Some odds for both sports can be found here.

Yes, Australia offers plenty of legal options for online sports betting. The Interactive Gambling Act of 2001 (IGA) determined that online gambling is legal, but it is illegal for gaming companies to advertise “real money” online gambling services to Australian residents. The way these laws are written ensures that they will target betting providers rather than individual bettors themselves. There are legal online sportsbooks both domestic and international, as well as other types of gambling sites. The legality of online sports betting means that there is a good deal of variety in sports betting providers, which is great for gamblers looking to shop lines and maximize their potential payouts.

How To Bet On The Super Bowl In Australia

Betting on the Sper Bowl is as simple as typing in a web address onto the web browser of your mobile device. Online sportsbooks host betting lines for sports bettors in Australia that allow them to bet on their favorite sport from anywhere. Australia bettors can bet on their team to win the Super Bowl anytime anywhere, making the need to travel to a retail sportsbook unnecessary.  In addition, Australian players are able to wager on player props and special non-game props like betting on the national anthem length or the color of the Gatorade poured on the winning coach. The options are seemingly endless when betting on the Super Bowl in Australia.

Betting With Bitcoin In Australia

One major selling point about the online sportsbooks in Australia is that you can use Bitcoin and other forms of cryptocurrency to bet on all of your favorite sports. The great thing about being able to bet with cryptocurrency is that it is one of the fastest financial methods on these sites with quick processing times, no deposit fees, and the ability to link your crypto wallets to your accounts. Some of the cryptocurrencies that you’ll be able to bet with are:

Finding offshore internet sportsbooks that accept Australian bettors proves to be a difficult task. Many of them are prohibited from legally accepting players from the country however there are still a few legal betting sites for Australians to join. One of the best internet sportsbooks for all of those living in Australia is Bookmaker. Below you will find a small review of what you can expect from Bookmaker as a member.

Nearly 4% of the Australian population gamble on sporting events; of this 4%, 88% are male, 70% hold down full-time jobs, and 75% are between the ages of 18-49. On average, adults in Australia lose $1,128 through sports betting each year – that number will likely continue to increase with the additional online sports betting options becoming available in the country. 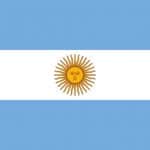 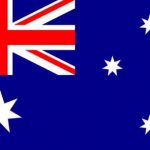 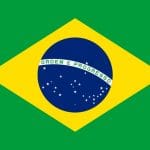 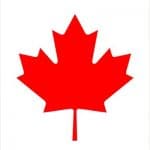 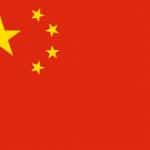 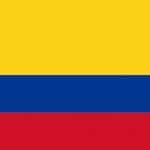 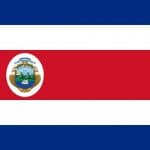 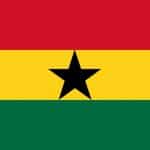 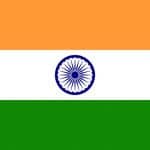 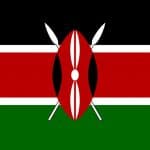 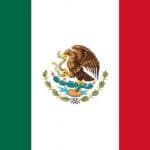 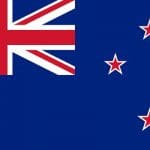 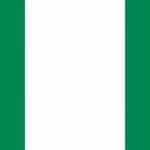 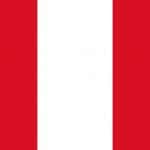 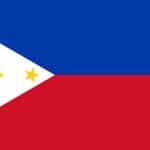 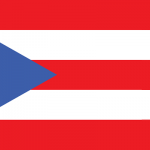 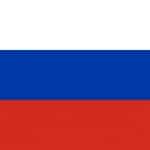 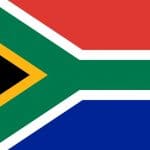 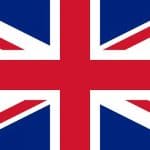 What Are The Best Betting Sites For Those Living In Australia?

For offshore sports betting sites, Bookmaker is the best site accepting players from Australia. The site is licensed in Costa Rica, and anyone that chooses to join them can rest assured knowing they are not taking part in any illegal activity and all of their information is secure. Bookmaker accepts bettors worldwide and has a wide range of sports to bet on, allowing for a much better wagering experience.

Which Banking Methods Are Accepted At Legal Australian Sportsbooks?

Credit cards and debit cards, as well as Paypal, are the accepted forms of deposit for sportsbooks located in Australia. Bank transfers are also allowed but they are not instant. Withdrawal methods for Australian sites include Paypal, Skrill, and credit card associated with a bank account. Processing times, minimums, maximums, and any fees per transaction can be viewed on the sportsbook once you’ve joined. As for offshore sports betting sites like Bookmaker, methods for deposit and withdrawal are the same and include Visa and Mastercard, as well as Skrill and online bank wire transfers. Processing times vary but all banking choices for Bookmaker are free to their sportsbook members. Minimums and maximums will vary as well.

What Does The Future Of Sports Betting Look Like In The Land Down Under?

With Australia being the biggest sports betting country in the world, it’s only natural that the future of sports wagering looks bright. Australia already has internet sports betting available to its residents with the exception of live in-game wagers. All betting on sporting events in the country must occur prior to the start of the match, which makes live bets illegal. However, with all of the internet gambling happening in the country, the next step would be complete legalization of everything that sports wagering entails and that is definitely something that can be seen in the future for Australian bettors to look forward to.

How Old Do You Have To Be To Participate In Legal Sports Betting In Australia?

What Currencies Are Accepted By Australian Sportsbooks?

Australia takes many forms of currency for payment and payout purposes. These include the Australian dollar, the American dollar, the British pound, the Euro, and cryptocurrency such as Bitcoin. Any of these may be used when wagering on sports or any type of gambling done in the country.